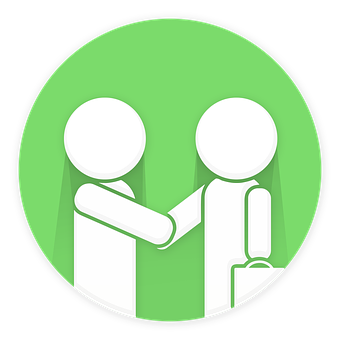 Loyalty programs are nice, but if you haven’t noticed, some are more rewarding than others.

One of the types of loyalty programs that customers love the most are grocery discount cards. Even among those, they are not all created equal for sure. Furthermore, frustrating are the 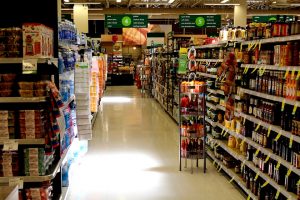 department store loyalty cards that are more interested in playing games and tagging you with emails than they are with saving you money when you visit the store. What types of customer rewards and loyalty programs do you participate in?

As mentioned, grocery store rewards cards are the most popular and often the most beneficial. Why? People spend the majority of their money on food, and that is just the simple truth. Grocery stores are dependent on that constant flow of traffic, so they throw all kinds of incentives out there. That’s the nature of the game, but then you have those stores that know they are going to see you less often.

Why are all of those stores coming out with loyalty cards?

They know everyone else is doing it, and they know they will see you less often for sure. So why do those department stores and other companies want to try and out the 20th rewards card on your keychain when you aren’t going to remember what it’s good for anyway? It is all about brand recognition, and they are just trying to keep themselves in the forefront of your mind. If they are able to do that, you might come pay them an extra visit. They will remind you about your loyalty card and how you might be able to use it. 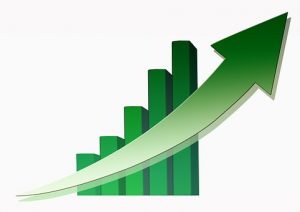 If you look at statistics for new businesses, it totally makes sense why they would do something like that of course. Let’s say a new sporting goods store opens, and the company is in competition with other sporting goods stores in the area. They know that while the hype might make their grand opening special, they have to get those rewards cards out to customers. Otherwise, statistics say for many reasons that not as many customers will return, and they certainly won’t return as often.

Of course, those rewards cards still need to be worth something.

If customers think that they aren’t getting much out of the deal, then they won’t show.

To be fair, a department store loyalty card can’t be as fantastic about savings as a grocery store rewards card can. That doesn’t mean they don’t come in handy though. Also, think about the loyalty cards you get at gas stations, as they can also be very beneficial and habitually used.

You might not want to have 20 loyalty cards on your keychain like some people, but you do see that these cards can save you money.